‘The marriage of plan and section is key to creating a sense of space.’

Roger Zogolovitch of Solidspace, developer of 81-87 Weston Street in Southwark, London, has long argued that by placing volume at the centre of the design, living spaces which are modest in plan can become extraordinary in experience. At Weston Street, the product of a decade-long design dialogue with AHMM, split-section living is applied to a contemporary mansion block on a small brownfield plot. This slow architecture has resulted in a building which is crafted rather than constructed. 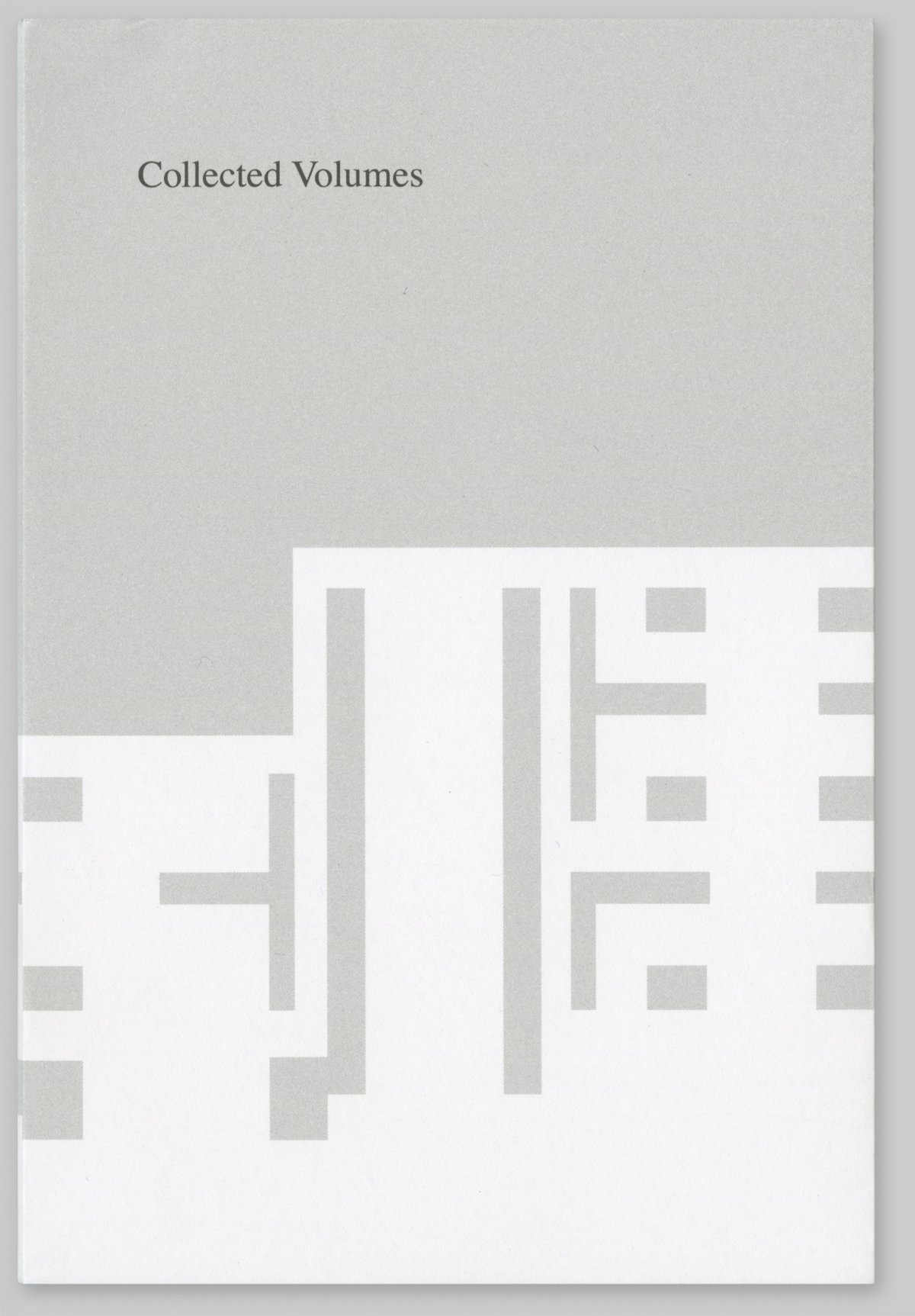 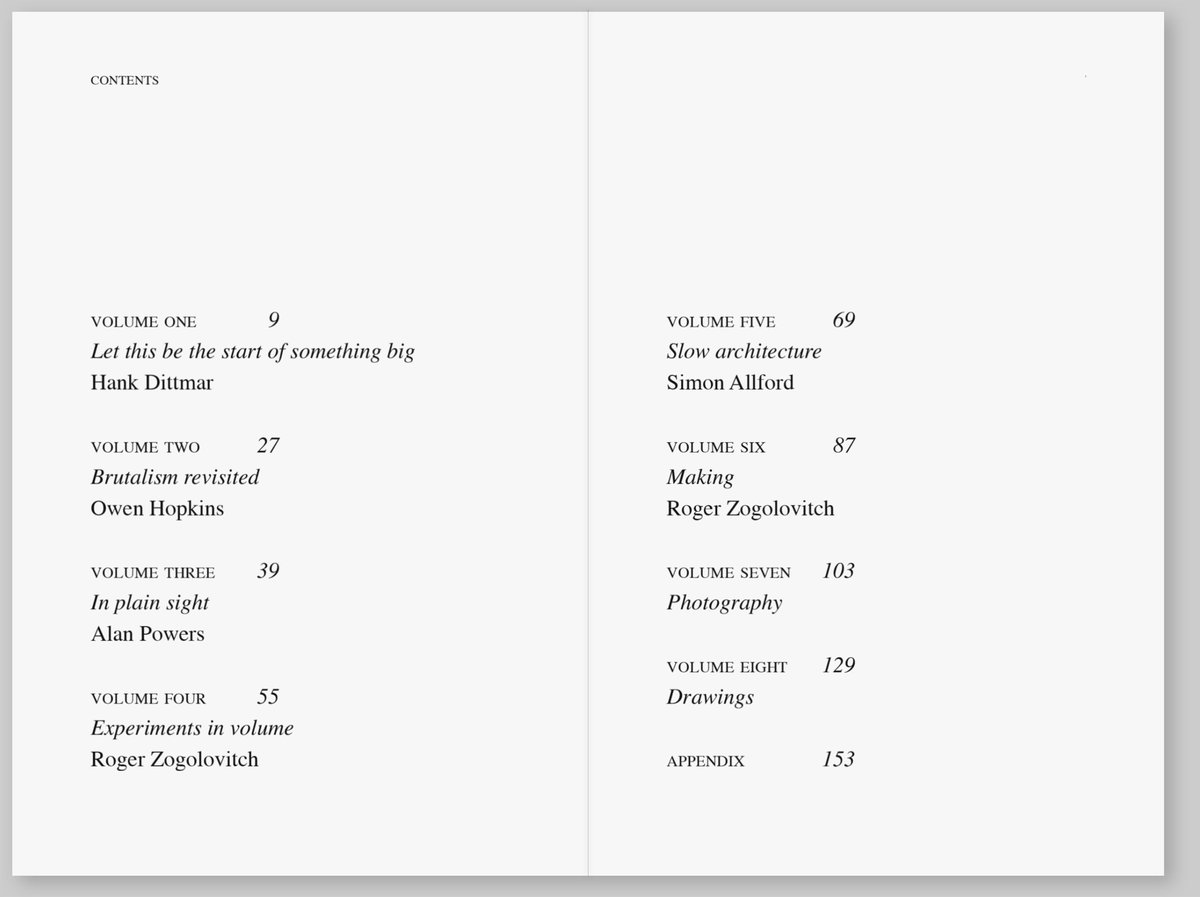 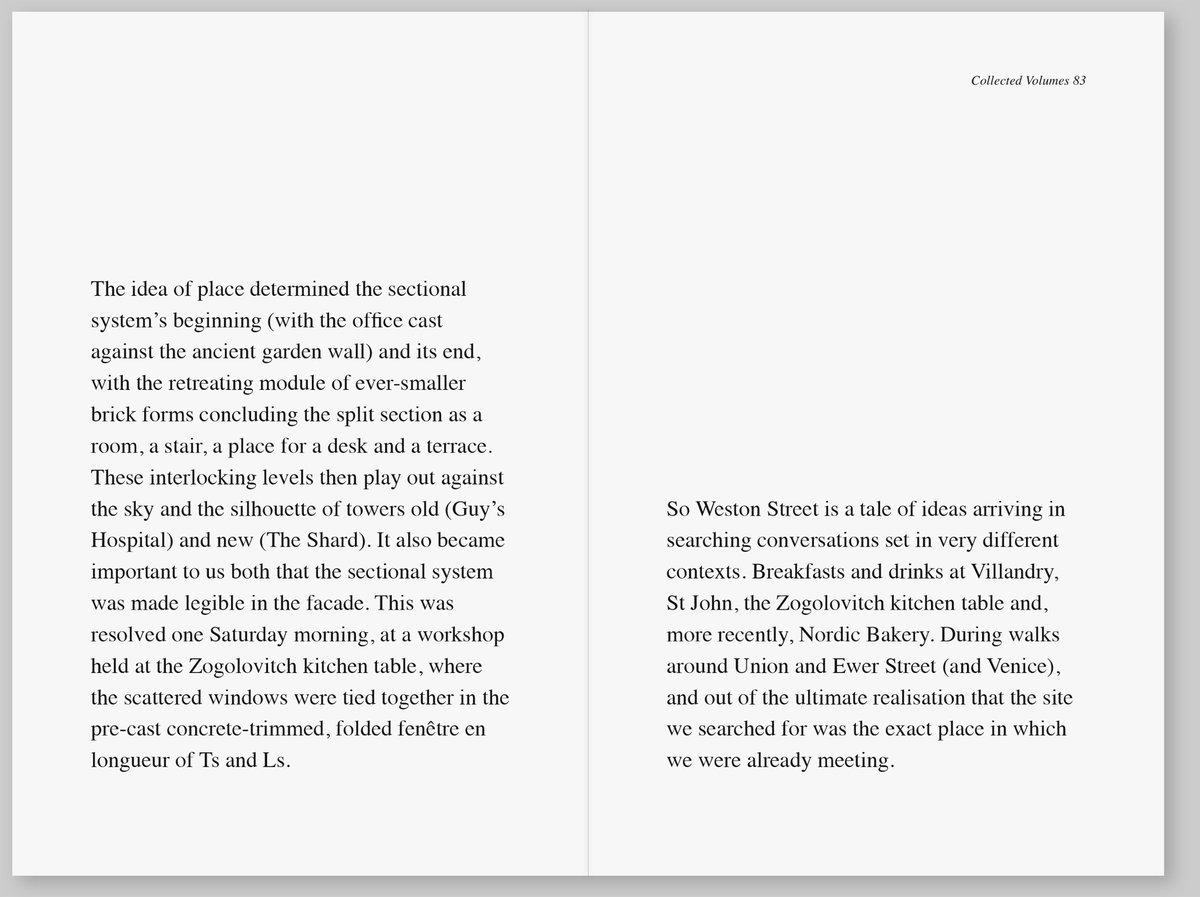 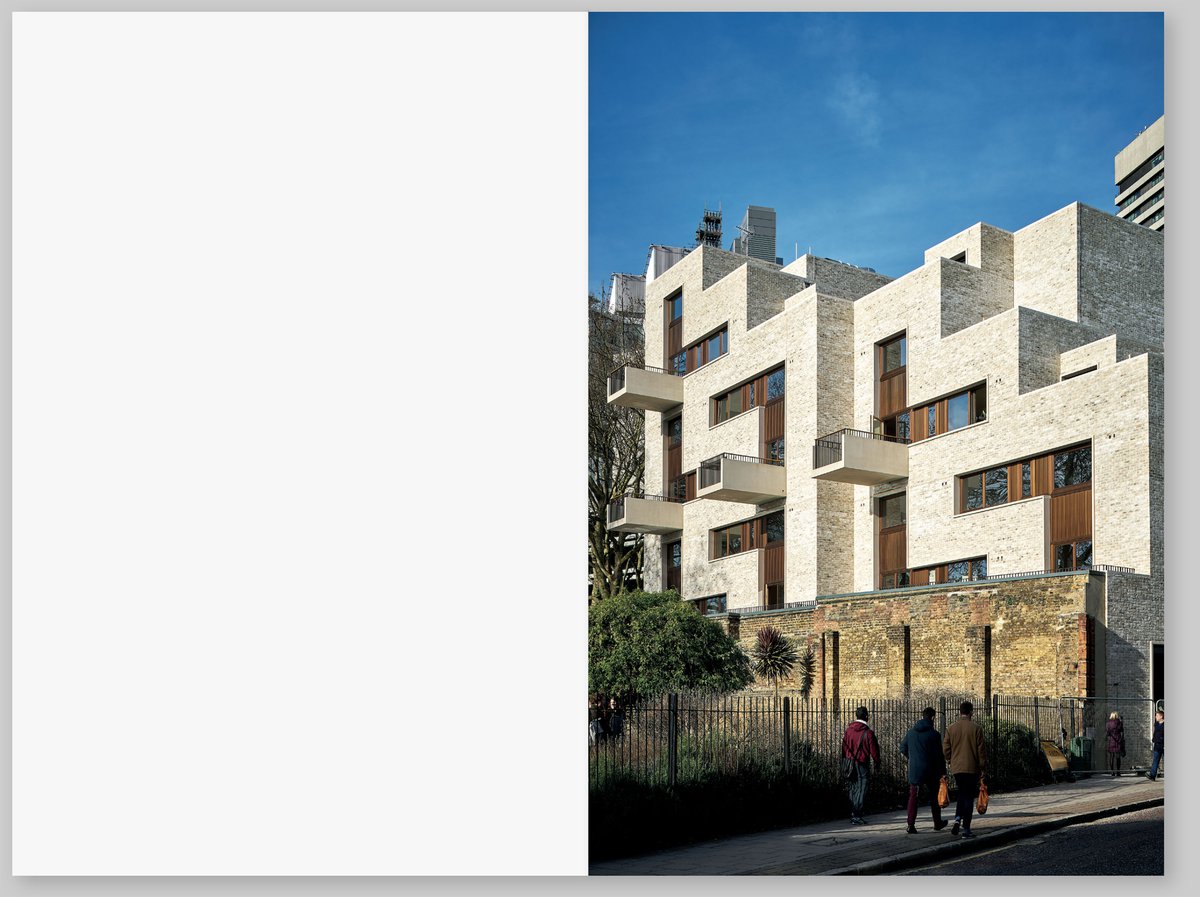 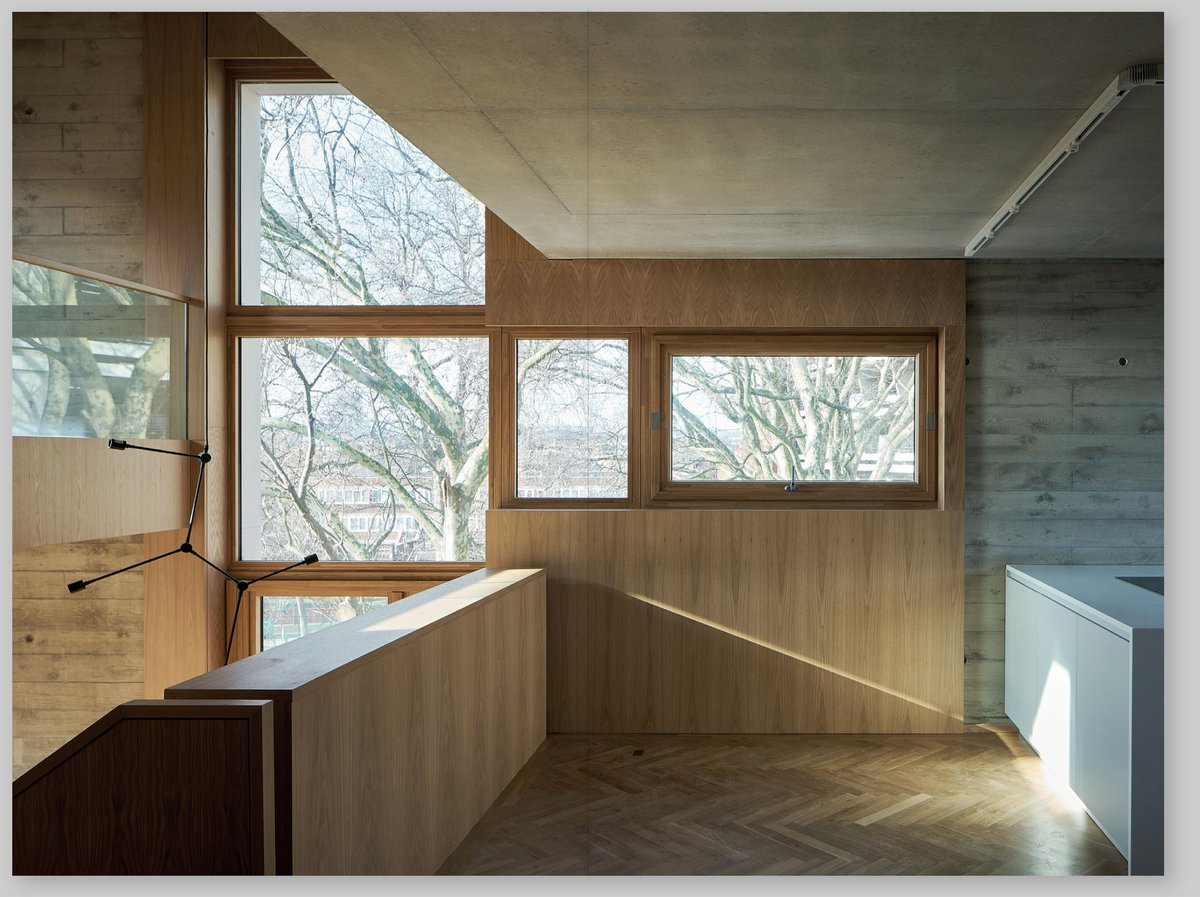 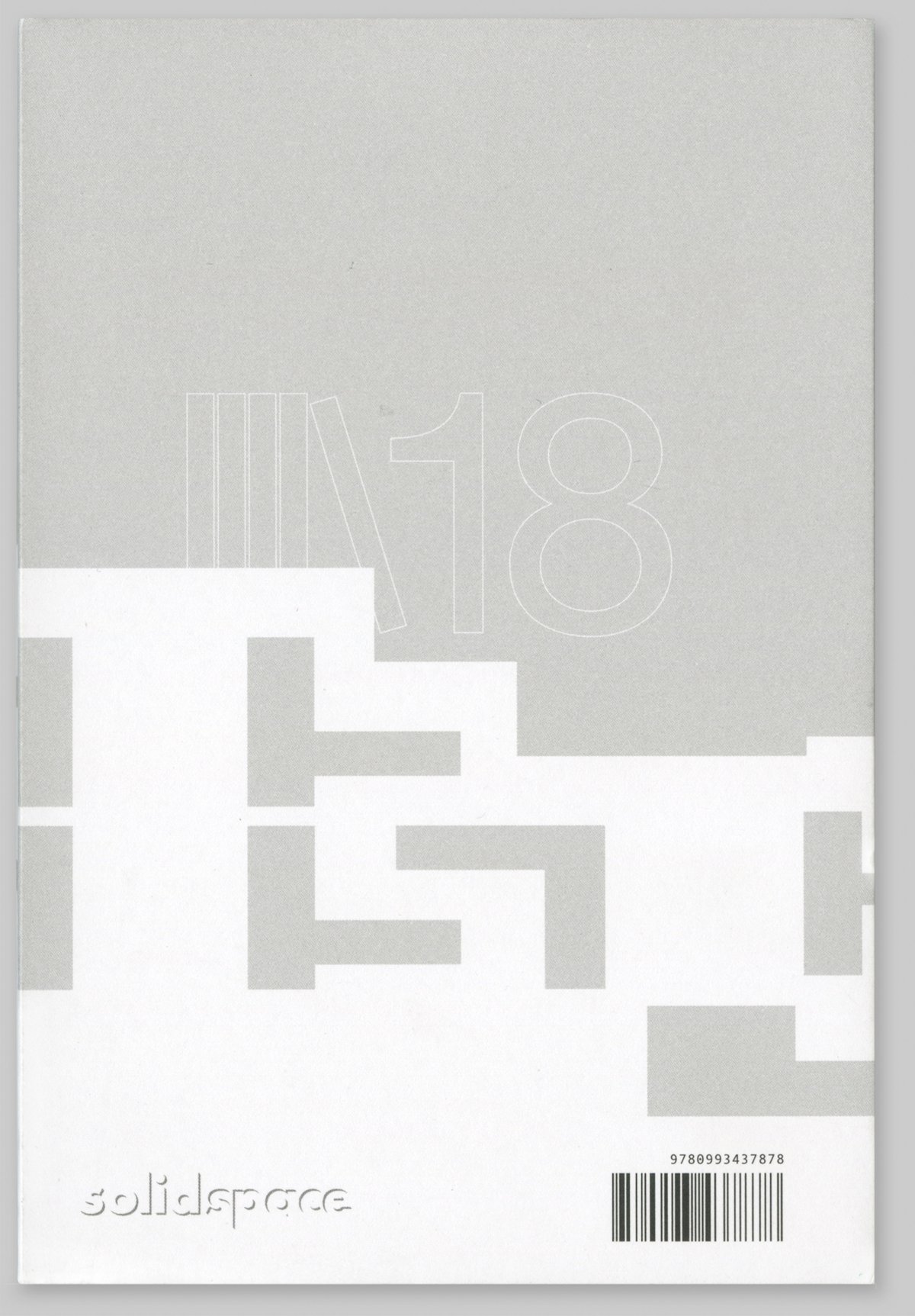