The University of Amsterdam is a centuries-old institution for which a connection to the city has been a common thread throughout its history. This is the story of a design competition win which led to a ten-year project to remodel the university’s uncompleted post-war campus. As a result, a series of existing buildings, mega-structural in scale, has been knitted back into the finer fabric of the Dutch capital’s street and canal systems, and a disparate range of learning spaces consolidated into a coherent form.

It’s the story of an attitude to design which acknowledges the complexity of the brief and the likelihood of it changing over time, and responds with a robust set of principles: a flexible stage set of spaces within the city and campus theatre which is then further personalised by ‘props’ according to the academic programme.

This book charts the project in detail, and includes essays by Simon Allford and Salomé A. Bentinck, commissioner of the project and researcher into campus and urban planning. 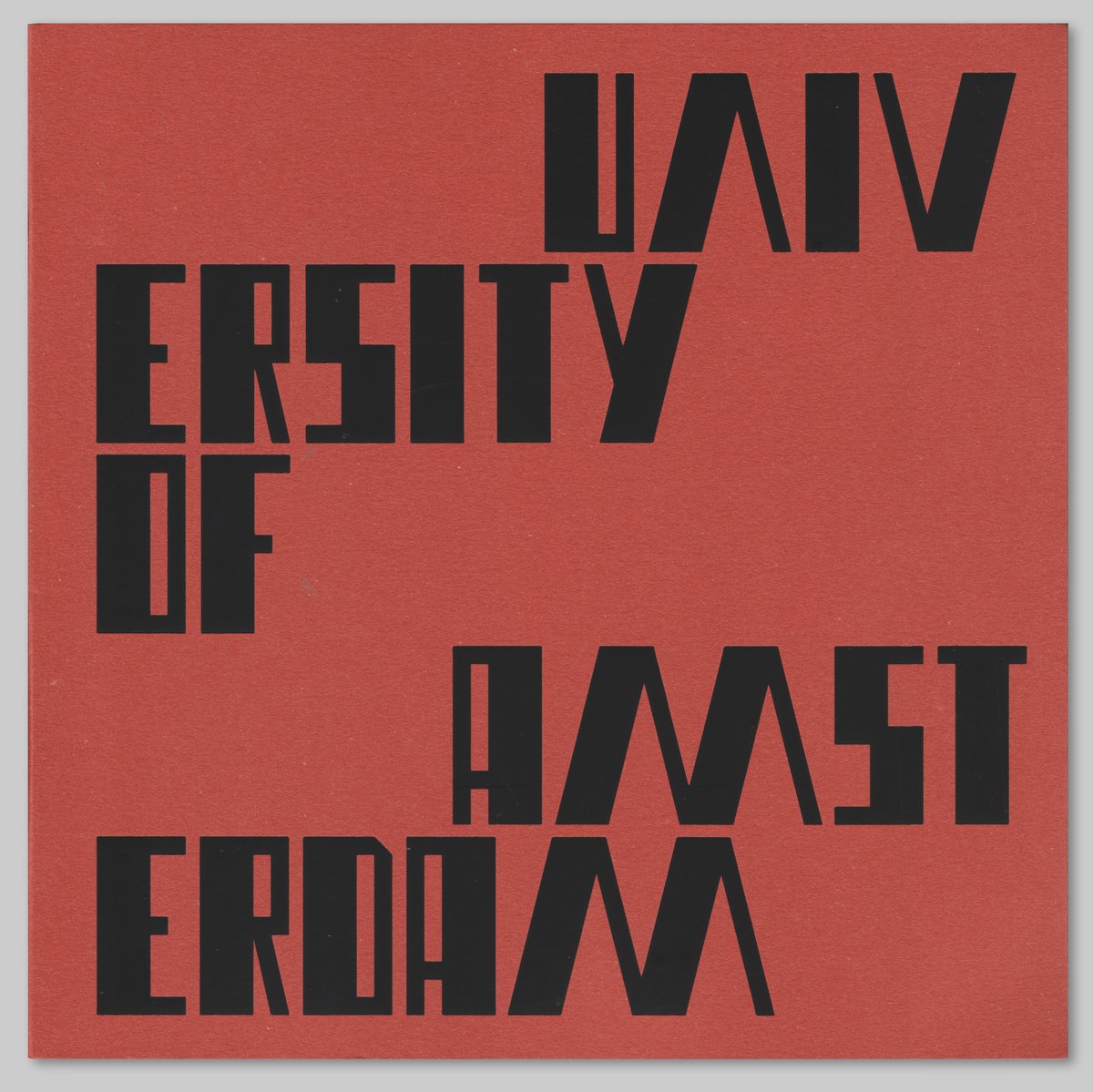 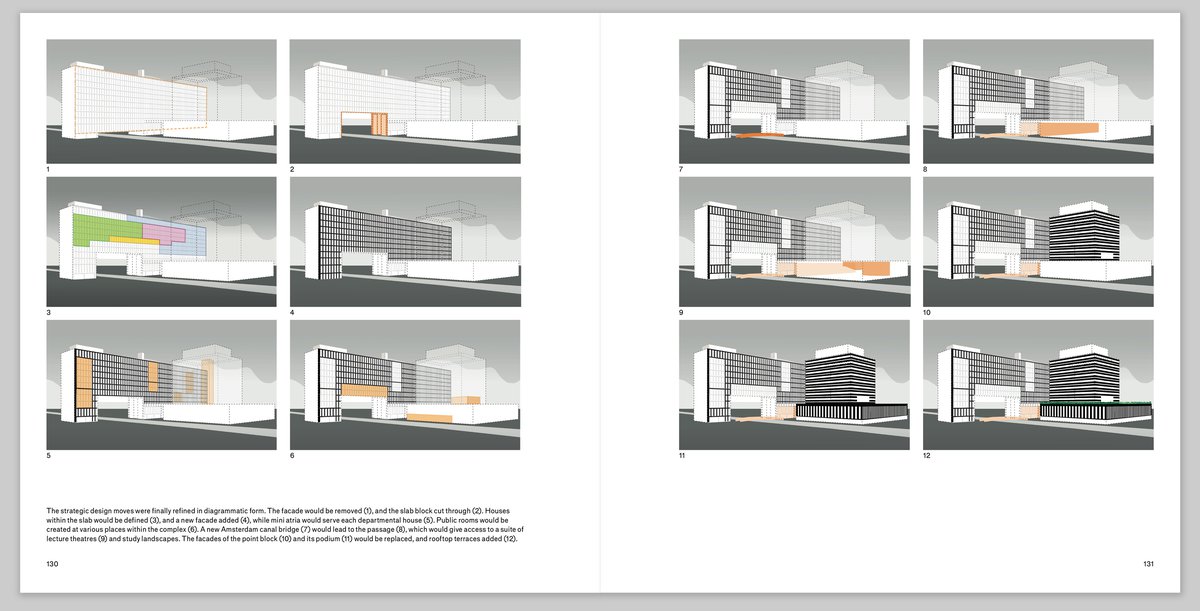 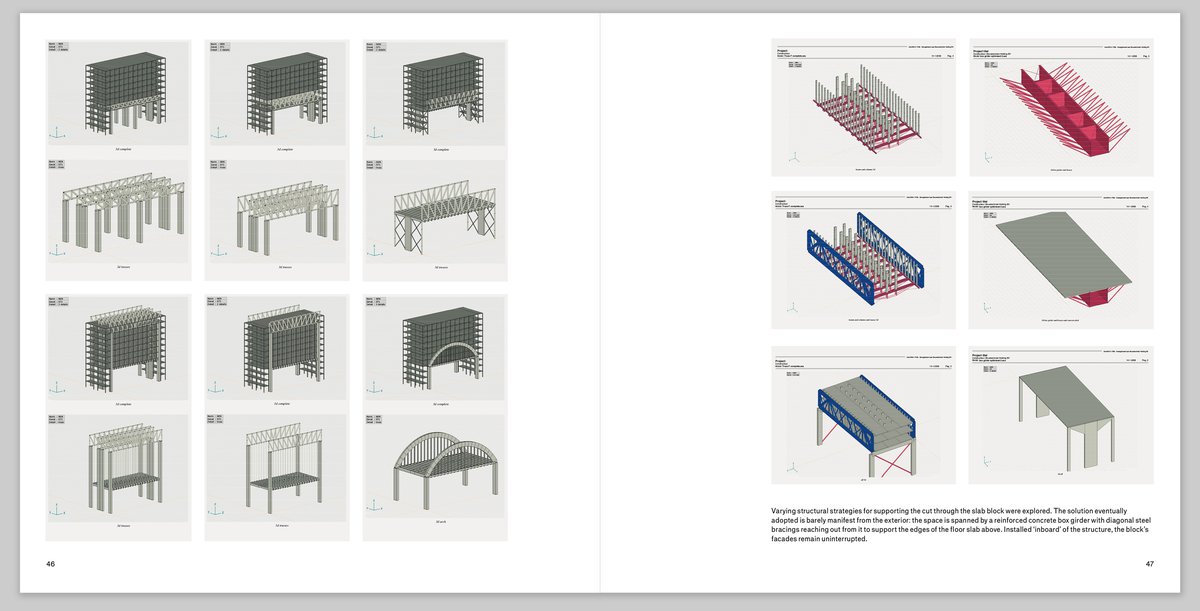 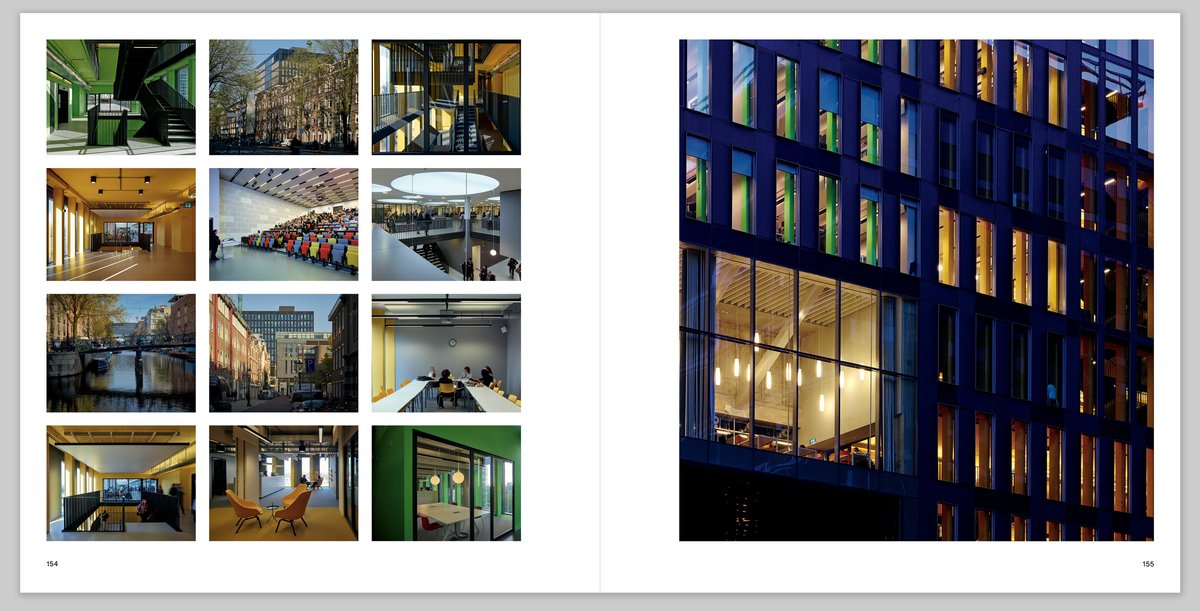 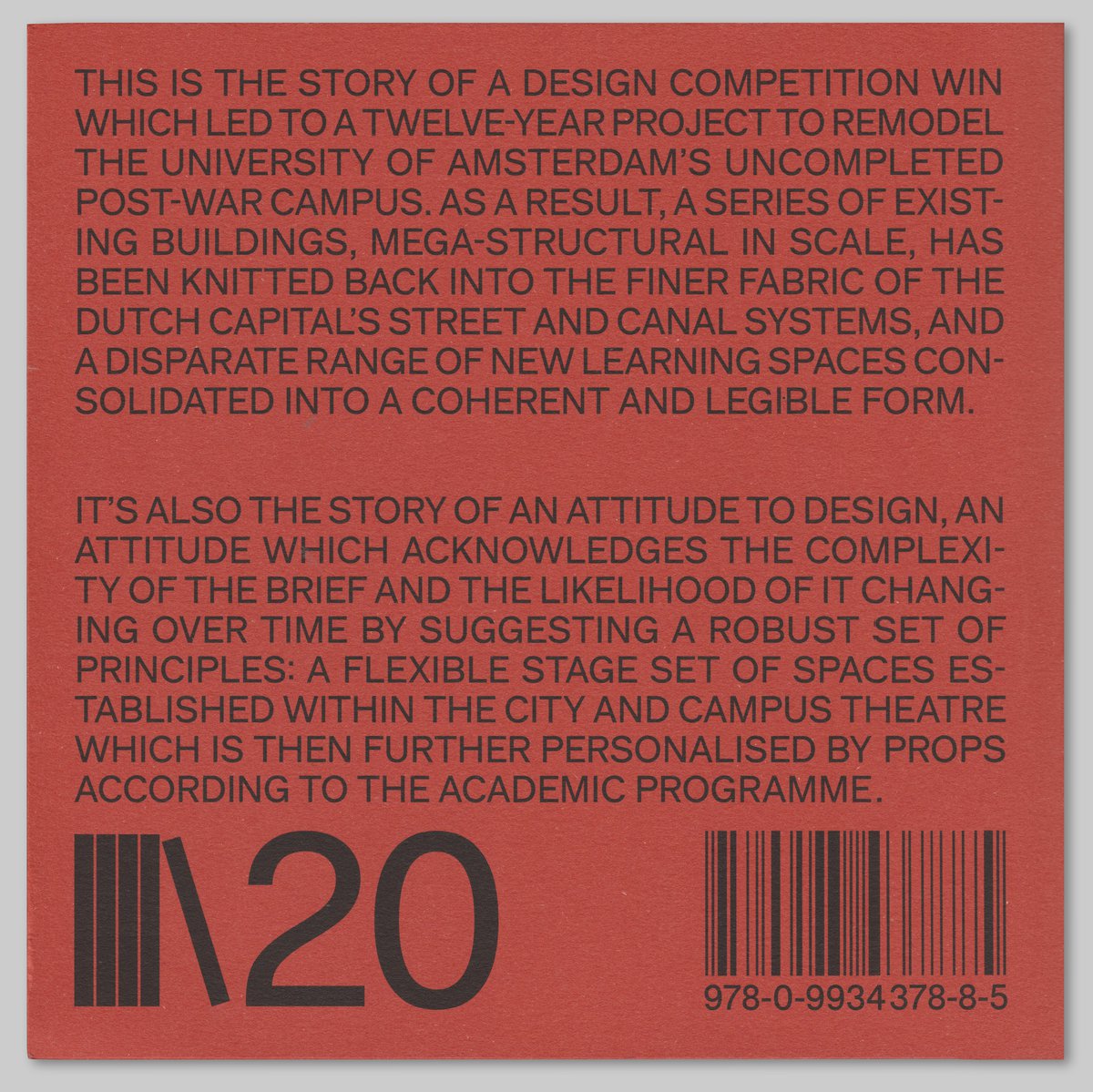